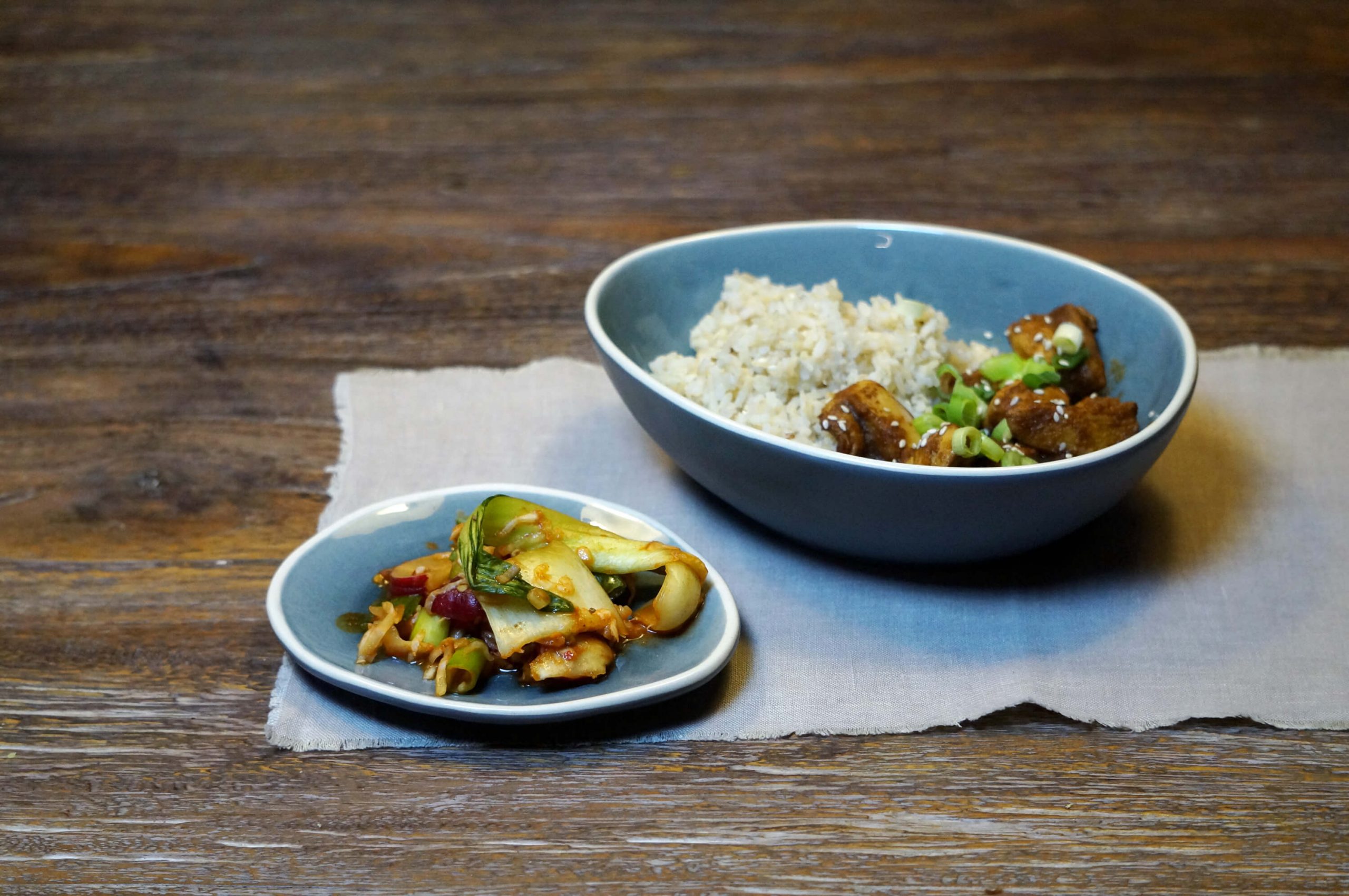 Not everything I’m making is a big success. Still, either a success or a failure, I’ll give you an honest report at all times! This Korean bulgogi with kimchi might look good, but good looks can be deceiving…For the fifth week of 52weeksofcooking, the theme was Olympics. This theme is very broad. I could have done a recipe from ancient Greece or incorporate important Olympic symbols like the Olympic rings or the Olympic flame into the dish. The Olympics this year are taking place in Pyeongchang, South Korea. Since I have never made Korean food before, and because this cooking journey is meant to be a challenge, I chose to try the Korean cuisine.

When looking for Korean recipes on the internet, one was by far the most popular: kimchi. It’s even been covered by Jamie Oliver! So that sounded like something I could probably manage.  Basically, kimchi is fermented cabbage with gochugaru, a Korean spice. Kimchi can be seen as the National staple food of Korea. On Jamie’s site, I read: “It is so highly regarded in the country that workers are given annual bonuses to enable them to make their own supply.” Wow! It is incorporated in several dishes, but can also be served as a side dish. In order to get all the ingredients, I had to make a trip to our local Toko again!

Beware, Kimchi is not for the weak hearted. It smells. Smells a lot. Fermented stuff.

The other dish, bulgogi, was less risky. It sounded pretty easy and quite normal to my taste: marinated chicken with a soy/pear sauce. So I went with that, combining a ‘risky recipe’ with a ‘save recipe’. Normally I ask my housemates to join for dinner, but this time I wanted to try it first before serving them Korean food. I’m not sure what kimchi is supposed to taste like, but it’s definitely not one of my favourites at the moment! Maybe I can look up a Korean restaurant in the near future and try it there too for reference. Both take a lot of time. Chicken needs to be marinated for 2 hours, Kimchi needs to be set aside for several days. 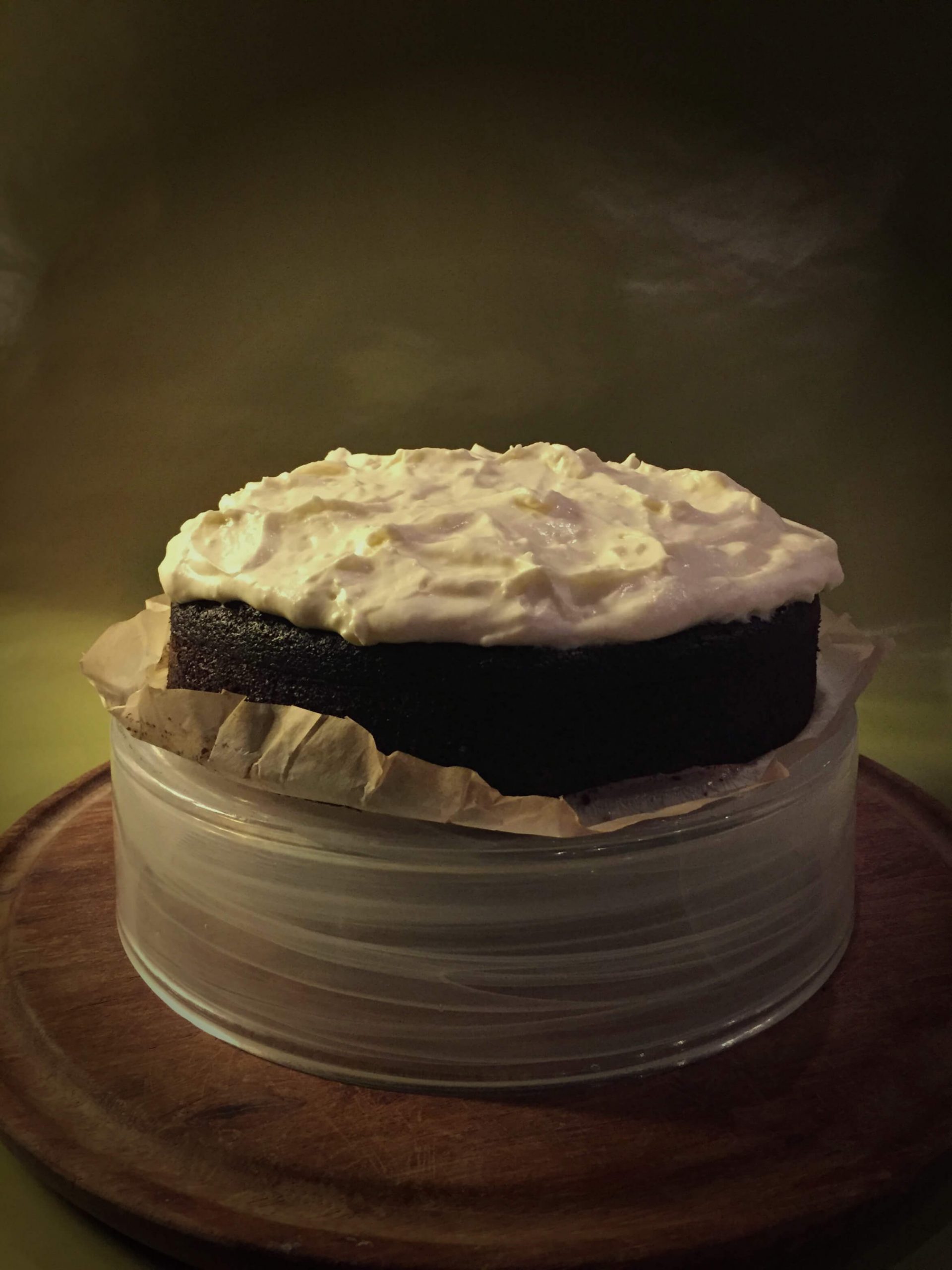 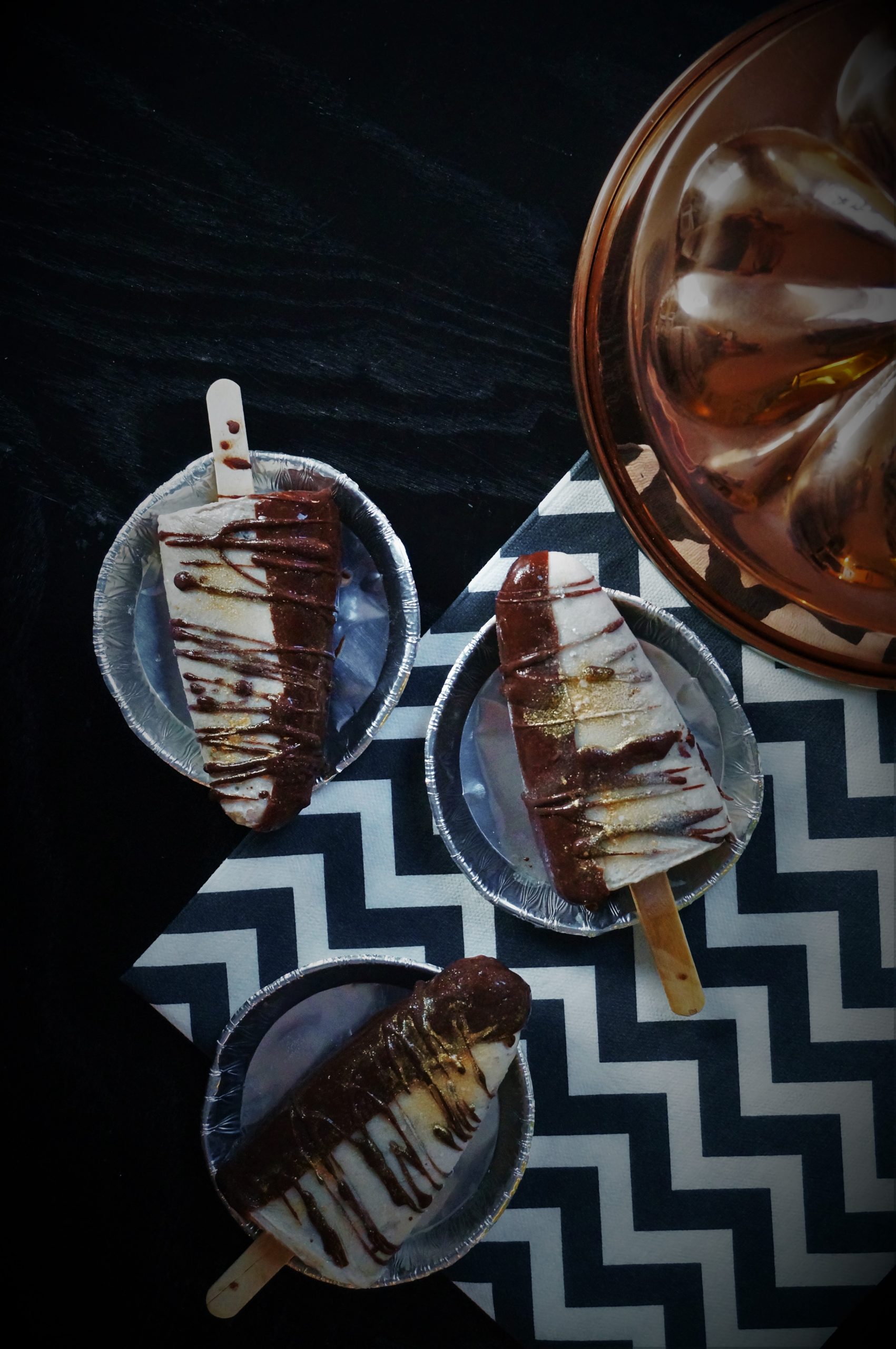 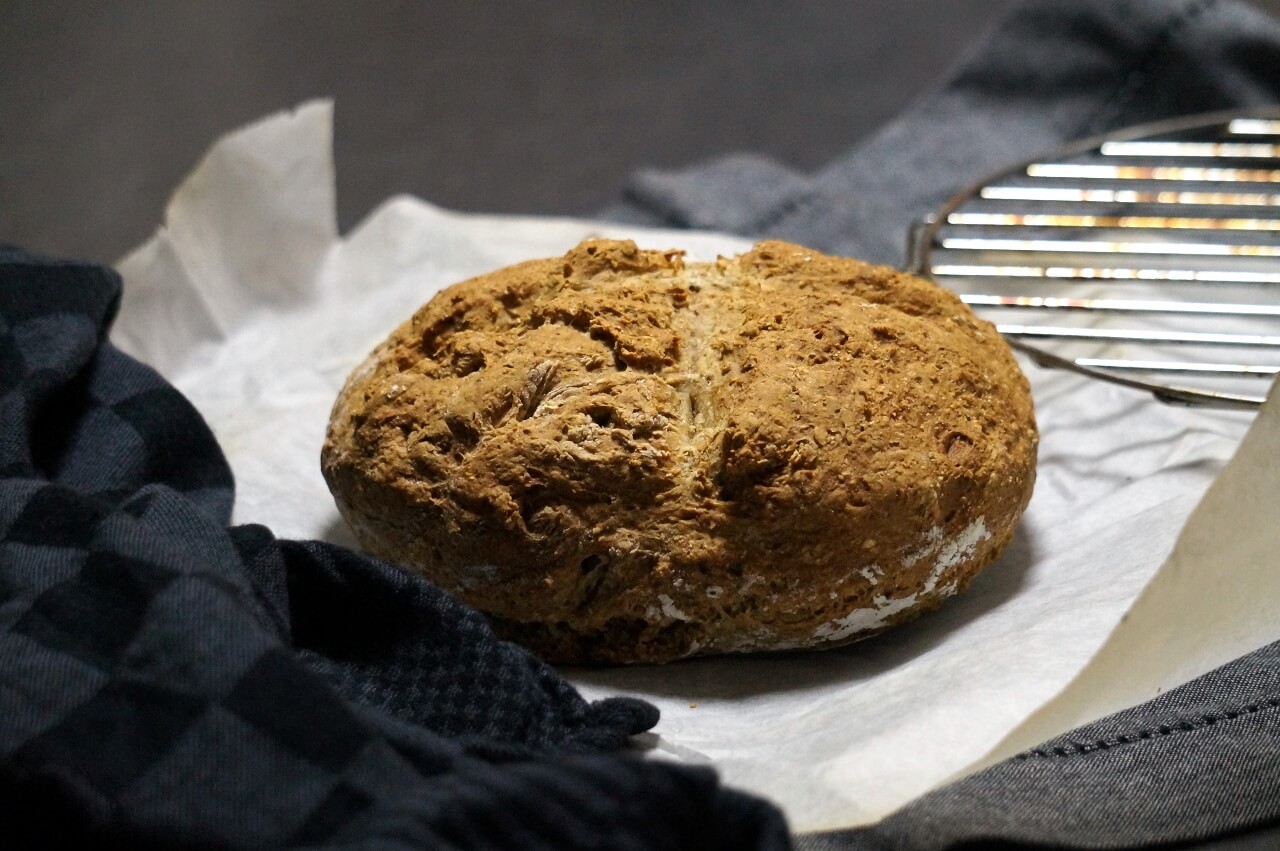